MR. ANDERSON IS REGISTERED WITH THE STATE OF OREGON AND THE IRS AS “OREGON BIRD MAN”

Zoologist, animal behaviorist, and wildlife educator Karl Anderson has been doing wildlife presentations for schools, libraries, children’s hospitals, and nursing homes for over 25 years in Oregon, Washington, California, and Maryland.

He was a keynote speaker for coast-to-coast shows for Animal Planet  in Florida, Washington, D.C., Colorado, and California, and has made appearances on The Tonight Show with Jay Leno, KCAL Channel 9 News, The Magic Hour, Good Day L.A., Home and Family, and several other shows. 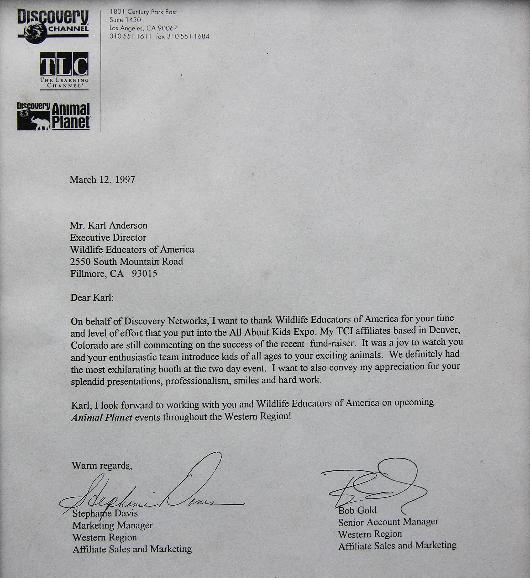 Karl personally designed and taught a wide variety of natural history and animal behavior courses for Palos Verdes Unified School District in California and has authored over 3,000 articles in newspapers and magazines, both nationally and internationally, many of which were focused on natural history. 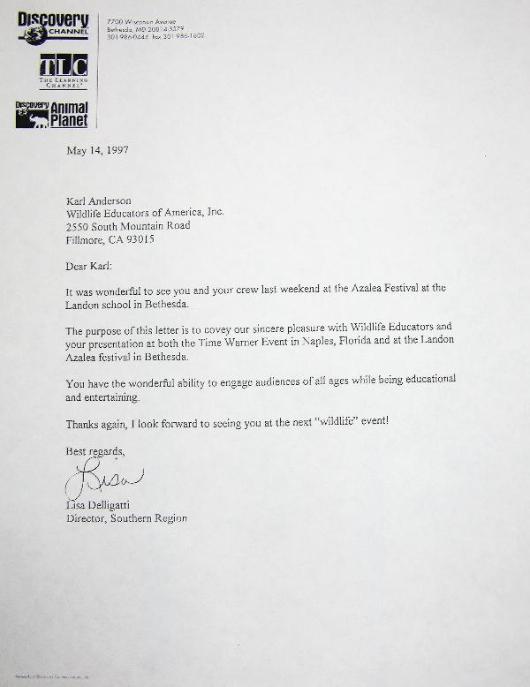 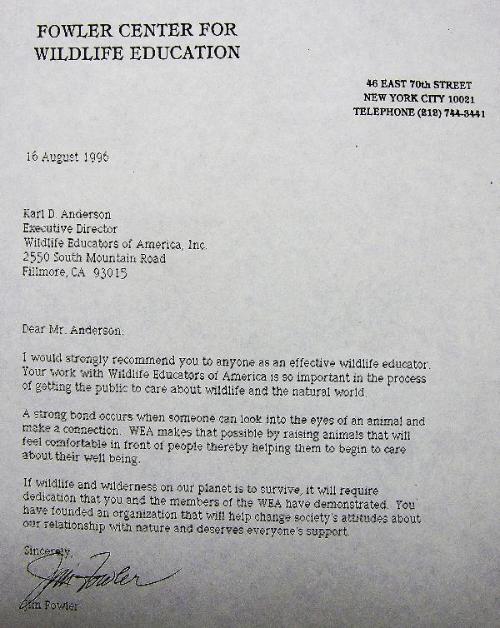 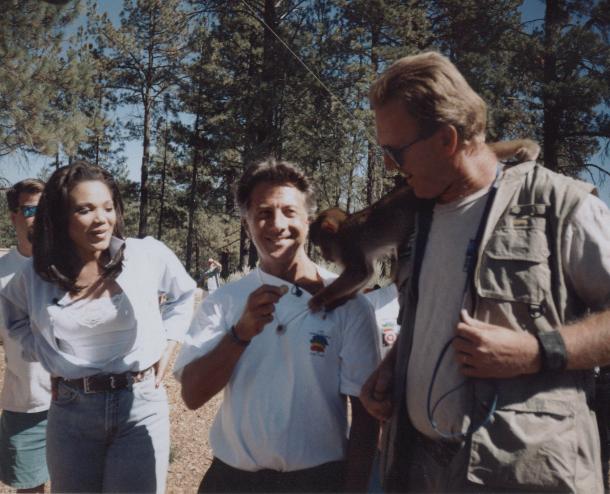 Working with actor Dustin Hoffman at Camp Ronald MacDonald in 1997. 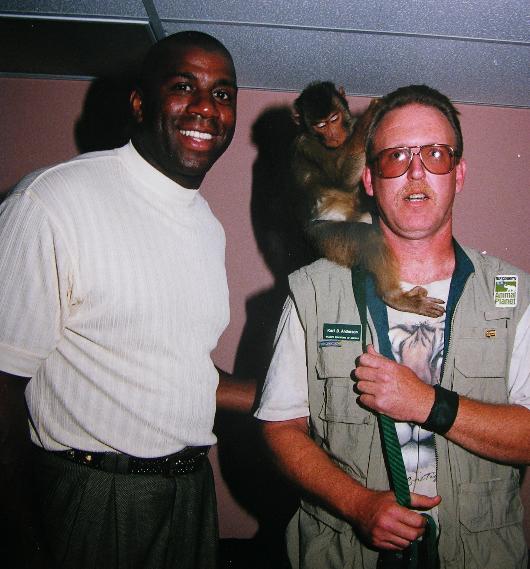 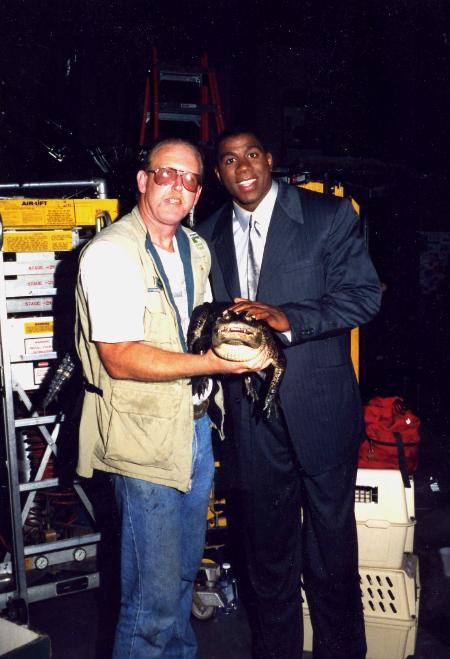 During a second show with Earvin, 1998 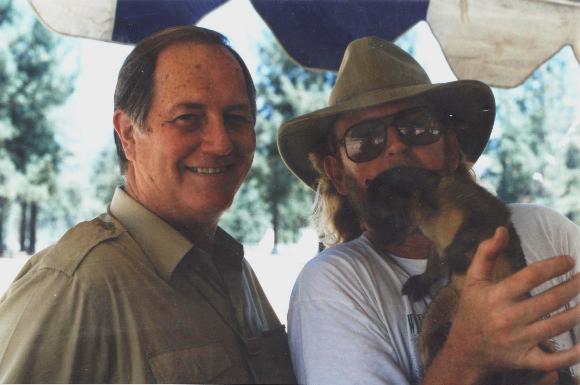 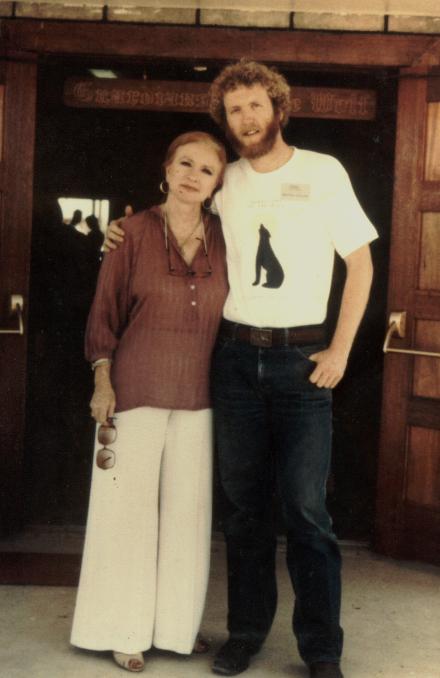 For those of you too young to know, Amanda played “Miss Kitty” on GUNSMOKE with James Arness.

Amanda and I hosted a Wolf Convention in Glendale, Arizona. 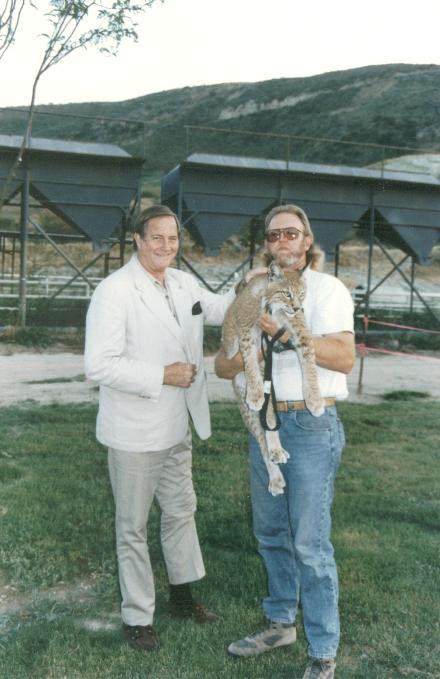 With Jim Fowler and Cuff, one of the Siberian Lynxes I raised. 1997 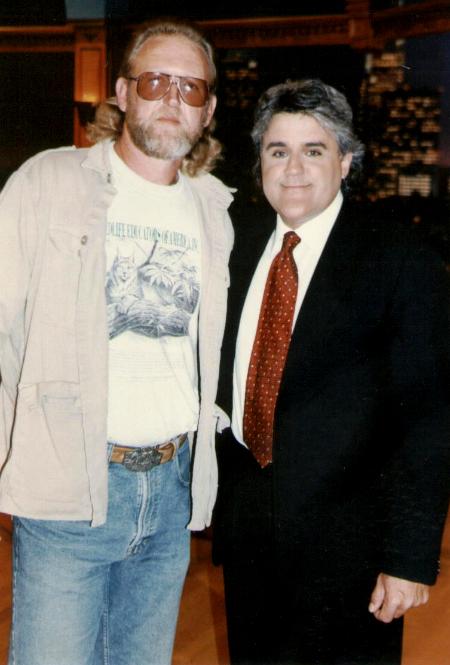 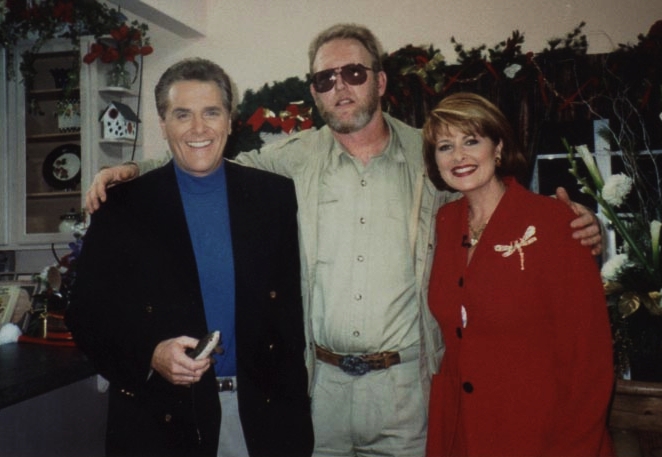